Ignoring eDiscovery? The Internet of Things Will End Your Career 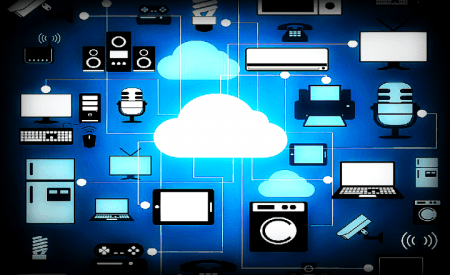 There are a lot of reasons to hate eDiscovery, I suppose. Personally, I don’t truly understand the attorneys who avoid it like the plague. You’re never going to understand it if you don’t do it, and you’re giving up on a lot of potentially important information by refusing to use it.

On the other hand, I kind of get it. This isn’t the law you were trained to practice (or some other similar BS). To you, adding eDiscovery makes everything in your case one layer more difficult.

The problem with that position is that it’s not just annoying, it’s downright ignorant. First, I don’t care that eDiscovery isn’t something you started your practice with. For many of you, neither were computers. You use them now though, so what’s the problem? Second, there’s a reason why it adds a new layer of information – because we’re now keeping that information!

But here’s the biggest thing – if you’re unwilling to engage in eDiscovery, you’re going to be completely unable to perform your role as an attorney. Why? The Internet of Things, that’s why.

What is the Internet of Things?

There have been far too many excellent descriptions of the internet of things for me to really get into it here (and I just don’t feel like writing this post until 5AM tomorrow morning). I’ve linked to a couple of them, so if you’re really curious, check them out.

As a summary, though, the Internet of Things is essentially what it sounds like: your things, connected to the internet. An example? Your Nest Thermostat, which tracks your heat and air conditioning use, and then through a complex algorithm, optimizes your home’s heating and cooling systems based on the inputs. 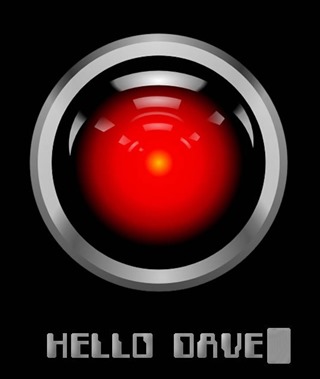 One item that I’ve discussed at length is the Smartwatch. Whether it’s the high-end Apple Watch or the relatively low end (and still absurdly expensive by comparison) Fitbit, they track your health to help make you… healthier.

But they can’t do much, from tracking your use of Uber to analyzing how safely you drive for your insurance company, without taking data you create and processing it. They’re looking for trends, whether to be more helpful or to make more money.

What does the Internet of Things have to do with eDiscovery?

Honestly, if you actually just asked that question, you might need to go to some ethics CLEs. Now.

Ok, so that’s not entirely fair. Particularly with the headline I gave to this article.

A lot of lawyers consider eDiscovery to be a royal pain in the ass. It’s been made that way by the exact same type of litigants who have made every part of litigation a pain in the ass over the last 30 years – large corporations. They’ve used every tool at their disposal – hiring excessive numbers of experts, ensuring litigation lasts forever, and denigrating the jury system – to make sure that they’re the only ones who can afford it.

They’ve done that with eDiscovery. It can really suck when the weasels of the system control it. But no matter where you stand on how we got here, we’re here. You need to be competent in eDiscovery. If you’re not, you will be obliterated by the Internet of Things. In the event I’m not being clear, I’m flat out saying that you will not be able to ethically serve your clients. Period.

1) You won’t know what data exists in the Internet of Things, much less how to use it.

In order to ask for something in discovery, or properly respond to a request, you have to know whether or not something even exists. This can be complicated even now, particularly with discovery of social media.

Yet not knowing what data exists in social media can be devastating to your case. Furthermore, even if you’re familiar that it exists, do you know how to use it? Do you understand what all the metadata in a Tweet really says? No.

The Internet of Things takes that to a new level. Do you know that your car tracks where you go? Do you know that the opposing party’s garage door opener tracks when he leaves? How about what types of commands are being taught to your kid’s Google Bear?

I’m sure it would never turn against its master.

If you don’t know what data exists, you’re unprepared to adequately advise your client about its potential impact on litigation or any other legal matter. You’ve put your client at a disadvantage, solely due to your own refusal to understand.

2) You won’t know how to get the information.

What do you do when you know information exists, but the other party refuses to produce it? Well, if it’s solely under that person’s control, you’re stuck with a motion to compel. But if it’s something like their cell phone records, you have the wonderful Rule 45 subpoena. 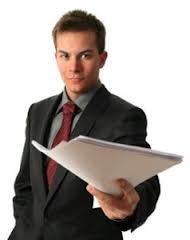 Have you ever tried using that to get information from Facebook? If you have, you might be familiar, then, with the Stored Communication’s Act.

While much of the question about the data’s availability will come down to what type of business the company is in (communications service vs. remote computing), the Internet of Things brings an entirely different question: ownership.

Refusal to participate in eDiscovery won’t make those questions go away. However, it will ensure that when those questions are asked, you won’t have the answer. More importantly, you won’t be able to factor the answers into your litigation plan or the contract you’re drafting. If you’re in-house counsel, you’ll be unable to adequately prepare your company for the costs of discovery.

3) You won’t be able to determine what data is relevant.

Look back at the idea of Twitter metadata for a minute. You know what Tweets are (or at least you’re pretty sure), but you had no idea they contained all this information! You know that the contents of the Tweet are an admission by the opposing party, but you don’t know what “geotracking” means. Ok, you asked your daughter, and she told you. 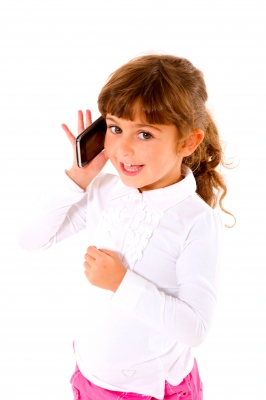 But you’re not willing to take it any further than that. So you’ll go ahead and ask for the information in discovery, and see what happens. Ok, the other side has responded that none of the information responsive to your request is relevant to the case, and therefore not discoverable.

You don’t understand! They’ve all but admitted they have this data, why not turn it over?

Ah, see that’s what your refusal to learn about new things gets you. Twitter, or Facebook, or even email is a collection of data that is entirely based on user inputs. In other words, it’s a digital preservation of human (sort of) interaction.

That’s not the case with the Internet of Things. Thanks to the FTC’s unwillingness to even consider regulating the industry, and thanks to the relative youth of the industry in general, there are no universal standards. Data is kept in all different forms, and in different places.

But most importantly, may not be kept until after the data has been irreversibly changed. You see, the Internet of Things is based on taking your human inputs, and then based on that data, producing a response. Whether it programs your thermostat for when you’re home or turns on the TV every time you say “Goonies Never Say Die,” the essential information is really an altered form of what was input by the user. 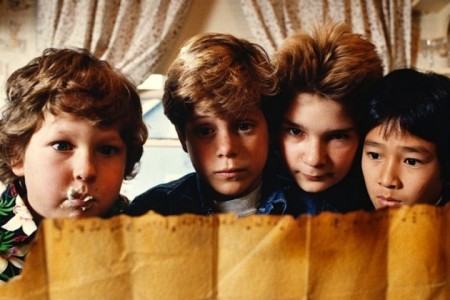 On a related note, The Goonies turned 30 this week!

Can that information be relevant? Can it be competent? Does the manipulation of the data destroy the ability to use the information? If you don’t have some idea, how can you possibly advise your clients?

4) Oh yeah, everything you hated about eDiscovery is still an issue, too.

Yeah, so if you hated eDiscovery before the Internet of Things, there was probably a reason. You probably hated something about the way it works, the duty to preserve, litigation holds, proportionality, cost-shifting, blah blah blah.

All of that stuff? It’s still around. On the other hand, thanks to those corporations that I was discussing earlier, there’s been a massive push to re-write the Rules of Civil Procedure regarding eDiscovery. Yep, you don’t even have much in the way of case law to know exactly how a court is going to handle various eDiscovery matters!