Why Should Lawyers Care About Apple Watch? 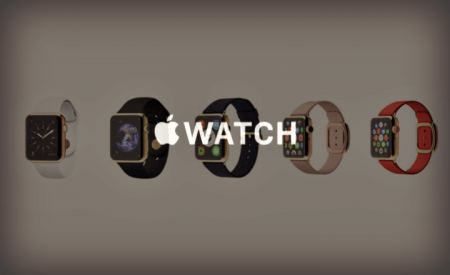 As it turns out, there are quite a few reasons.

Today marked an impressive event – 200+ million Americans voluntarily arrived at work an hour earlier than the previous week. More impressive – anyone who only arrived 55 minutes early was punished for being late. 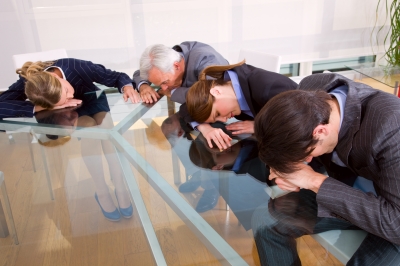 Oh, and Apple held an event.

I tease Apple, mostly because I love Apple. I’m not ashamed to consider myself one of those people who has a line of Apple products. I’m typing this on a MacBook Pro, I’ll research on my iPad Air, and I’ll use my phone to track how it’s doing once posted. I’m also a bit of a tech geek anyway, as you might have noticed.

However, I’ve long been skeptical about the concept of smart watches. I set aside my skepticism, and watched Apple’s presentation of the Apple Watch wanting the answer to one question: why should lawyers care? The answer: An emphatic yes.

(Oh, and the consensus is that the best currently available isn’t Android either, but rather Pebble.)

Yet it’s not the individual features of the Apple Watch that impressed me, but what those individual features mean now that Apple is on the case. Nobody can deny the power of Apples brand awareness, marketing capabilities, and customer loyalty. Apple also has a little cash laying around too, for added support. Apple Watch will have a major impact.

And the impact will affect the way you practice law, meaning it’s time for you to pay attention!

You know, there were in-line skates before Rollerblade. There were MP3 players before iPod. Hell, there were services that checked citations before Shepherd’s. Yet even today, those product brand names are synonymous with entire branded categories because of their success.

Wearables exist in various sizes and forms. Obviously, Google Wear is attempting to do for Android exactly what Apple Watch intends to do with iOS. Beyond Google, there is an entire line of wearable products designed to help with fitness. These are all, essentially, smartwatches.

However, there is no truly universal name for smartwatches yet, because smartwatches are not yet universal. That’s where the power of Apple comes in. The category gets named not for the first product that arrives, but for the first that truly makes a splash. Last year, a total of 4.6 million “smart wearable bands” – including Pebble, all active wear bands, and Google Wear smartwatches – were sold last year.

The Apple Watch is projected to sell over 5 million on its own. That is a game changer. Yet for the first time in a while, Apple’s rising tide will likely raise all boats. An explosion of Apple Watches will lead to higher demand across the board, revolutionizing the entire smartwatch market.

For lawyers, that means knowing what those devices are, and are capable of. In honesty, for a lot of lawyers, it won’t be a pretty site, as I described in an earlier series. (Check out 7 Reasons Fitbit Data in Court Should Terrify You, Part 1 & Part 2.) Time to take seriously the ABA’s challenge to remain up-to-date on changes in technology! Your license may depend on it.

Among my favorite items, nobody will be allowed to have an Apple Watch on during any deposition. Why? Because someone else with an Apple Watch can literally tap your wrist remotely. Now unethical attorneys won’t even need to kick their witness under the table!

2) Apple Watch will accelerate demand for the Internet of Things

Among the more impressive demonstrations of the Apple Watch today was its interaction with the ubiquitous “Internet of Things,” or “IoT” for short. Using your Apple Watch, and the apps that are either native to the system or one of the few third party apps, you can access your home security system, change the channel on your TV, and even your lights and heat via Honeywell Lyric or Lutron Caseta.

Obviously, the IoT was coming without any help from Apple, but what the Apple Watch will do is dramatically increase the number of customers able to utilize its features. Yes, I know that Google Wear offers similar apps. But, if estimates are accurate, you’ll agree that 5 million Apple Watches is more than the 720,000 sold of all 6 Google Wear devices in 2014 combined. Apple Watch has the capacity to send the IoT into a new generation unlike any other device.

Which isn’t necessarily great news for lawyers who don’t want to deal with untested legal concepts! For starters, if you think eDiscovery is ridiculous now, just you wait! Training on discovery and implications of IoT will be necessary, with new systems (that won’t be free) to analyze the data. It might be nice that you can turn your house lights on from the driveway, but how will you like it if that data can be used against you in court?

That doesn’t even begin to touch on the privacy implications, the vulnerability to hacking, and the truly fascinating question about how property is defined when you no longer have “control” of the property – one of the four essential elements of possession.

Regardless, the progression towards a “smart” world just got a major push.

During the presentation today, I was really waiting for a moment. That “Eureka” moment. The moment when the Apple Watch demonstrated something useful. Truth be told, there were actually several. For me, the first was the discussion about Apple Pay.

For some, the question is why is it better to do with a watch something you could do with your phone. To me, that question misses the point. It’s faster and more convenient. For most men who usually just pull the phone out of their pocket, and likely even more so for anyone who needs to reach into a bag or purse.

This, for me, was the first useful thing that Apple has but Google or Pebble does not. 700,000 stores in the U.S., over 2400 banks, and even 100,000 Coca-Cola vending machines now accept Apple Pay. (And Google Wear’s workaround sucks, to be honest.) Retailers pay a lower rate than a standard credit card, and it’s conveniently located right on your wrist.

Many believed that Apple Pay was the tool to finally get the NSF payment system kicked into gear. Now, Apple Pay has a partner, something that is easier than pulling out your wallet or even your phone – Apple Watch.

For attorneys, particularly those who are used to taking payments directly from clients, this could be a huge benefit. Credit card processing fees (which are mind-numbingly irritating), while not eliminated, can be reduced because Apple cuts out the middle man – card processing companies that charge 2-3% of the purchase price just for running the card! Over time, that’ll lead to savings on your end.

Oh, and since Apple Pay is considerably less vulnerable to fraud than traditional credit cards (and even chip-in-PIN cards that are finally coming this fall), you’re less likely to deal with that headache too!

4) Apple Watch promises unparalleled connectivity, but what about confidentiality?

The presentation today contained numerous examples of how Apple Watch will connect you to your friends and family beyond anything currently available (other than real life… yuk!). You can tap your friend on the wrist… from another country. You can make and receive phone calls – that’s right, Dick Tracy style – from your watch: 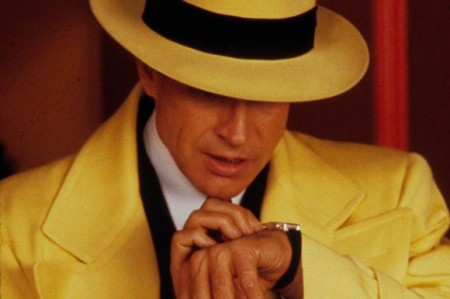 This is Dick Tracy. Yes, I am amazed it took 80 years for them to really make this thing!

But that connectivity will likely come at a price. Your duty of confidentiality exists regardless what tools you’re using, because you have a duty to use them competently. What happens, though, when your client accidentally transmits information from your meeting via his Apple Watch?

More importantly, the use of Apple Watches by attorneys adds just one more way for attorneys to accidentally share confidential information. Send and receive emails via your wristwatch? No chance you’ll accidentally hit the wrong button.

I was actually really impressed by the Apple Watch. While I have no intentions of getting one anytime soon, as those pesky student loans are like mortgage-leeches, I came away with a positive feeling. Sure, there was no groundbreaking innovation announced. Well, that’s not really true, Apple did have one amazing item that you won’t hear much about, but check this thing out: 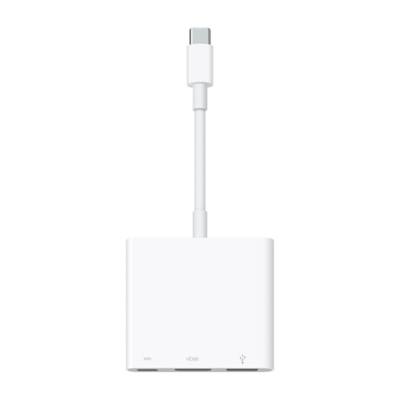 This USB-C plug allows you to plug a USB, USB-C, AND an HDMI cable in to one port.

However, Apple Watch is trying to take business away from traditional watchmakers, who charge just a little less than Apple Watch costs for… an analog watch. You could say you only need what FitBit offers, but even those cost between $150-250, so what are you doing with that extra $100 that makes it so worthwhile?

Regardless, Apple Watch will revolutionize the smartwatch industry. The revolution will impact the practice of law – so be prepared!