Is Your Social Media Evidence Admissible? 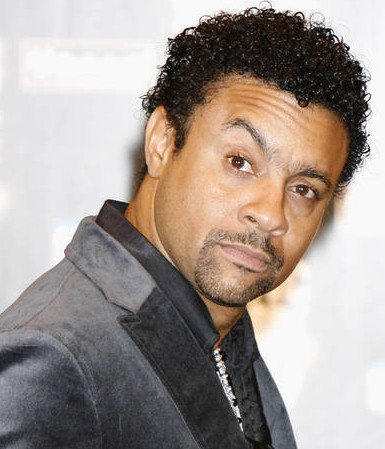 You found it. The perfect evidence. You didn’t know how you were going to do it, but you spent hours sifting through your opponent’s social media profiles and discovered the perfect post. It calls their credibility into question. It makes them look bad (racist, homophobic, misogynistic, etc.). It throws their entire case into question.

You print out the documents, have them all organized and ready to go. You sit smugly at your table while your opponent testifies, his attorney walking step by step through the case. Your time comes, and with evidence in hand, you rise. You set him up perfectly, question after question.

His reply: “Wasn’t me.” What do you do now?That’s right, you just got hit by the Shaggy defense (not to be confused with the Chewbacca Defense). 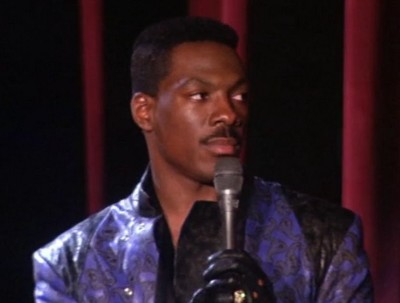 Although Shaggy stole it from Eddie Murphy Raw!

Substantive evidence must be authentic, or have the right indicia of authenticity, in order to be admissible. Absent a pretrial agreement with opposing counsel stipulating to authenticity, do you know how to make sure that your social media evidence meets this threshold?

The Power of Social Media Evidence

Social media is a treasure trove of evidence for just about any type of case. From criminal cases, to personal injury matters, wills and estates, even corporate litigation, evidence collected from social media accounts can make or break a case.

There are three reasons that social media evidence is so powerful. First, it contains statements and information that is usually posted on the fly, without much in the way of editing or filtering. It’s about as close to getting a person’s stream of consciousness that you can get. Second, the sites are created and updated by the person themselves. It’s always an admission, which is particularly useful against your opposing party (less useful against a witness, but still quite powerful).

Third, and most importantly, everyone uses social media. Evidence that the opposing party posted damaging information on Facebook or Twitter will require little in the way of explanation, but will be very powerful evidence.

On appeal, the 2nd Circuit overturned the conviction on the basis that the evidence contained in the social media printout was inadmissible due to lack of authenticity. The court, in discussing authenticity, acknowledged that absolute proof is not necessary. “[A] document can be authenticated by ‘distinctive characteristics of the document itself, such as its appearance, contents, substance, internal patterns, or other distinctive characteristics, taken in conjunction with the circumstances.'” However, crucially, the proponent of evidence must provide sufficient support that the evidence is what it purports to be.

The prosecution failed to prove that the document was what it purported to be – the defendant’s profile page. As I described before, much 0f the power of a social media account comes from the fact that it’s created and maintained by the page’s owner. The ability to attribute posts from a social media account to the account’s owner is a powerful tool, as the 2nd Circuit noted.

How would you do?

Do you know how to authenticate your social media evidence, absent a stipulation from opposing counsel? Failing to do so may cost you your case (and may be an ethics violation). I will discuss the keys to authenticating posts from various social media sites, like Facebook, Twitter, LinkedIn, and others, in upcoming posts.  Stay tuned!